This table from the 1903 Encyclopedia Biblica, Volume 4, page 5291, shows this transition:

The days of the week order and the seven pointed star is well documented from many sources, here are a couple:

There are lots of Pagan versions explaining the days of the week on the 7 pointed star on the internet, here is a couple:

Therefore, in the past it was well known how the days of the week were named.  This tradition was handed down for many years.  I heard that the reason why the days were named after these planets was so that we would remember them and the meaning behind it.  The meaning behind it is that when we see these planets lined up, it meant Yahshua is coming.  This seven pointed star, lined up, means completion. Does anyone know of a good source for this information? I heard on a youtube video.

According to this news post, the 5 planets lined up for several days this last January 2016:
http://www.abc15.com/news/state/starting-wednesday-mercury-venus-mars-jupiter-saturn-to-align-in-night-sky
Then on January 25th the sun, the planet and the moon are shown in the lineup.  I left the sun below the horizon so that the stars can be seen.

January 2016 Line of the planets named in the week days.

For more information about our seven day week, please see this very informative page:
http://joedubs.com/seven-alchemical-planets-week/
Posted by Charlotte at 11:31 AM 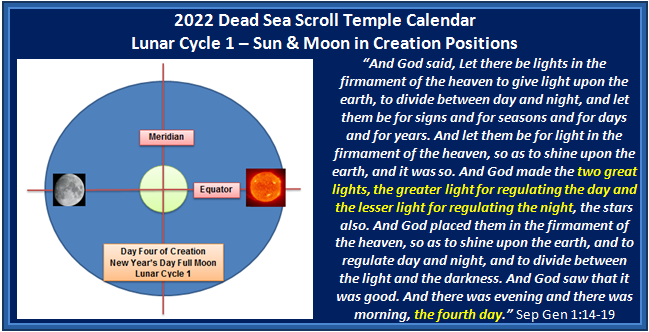